The Funniest Guy of All Time

Growing up, pretty much everybody has an idol — some unstoppable personality they’re immediately drawn to. Back in the ’90s, in addition to worshiping at the feet of Craig Biggio from the Houston Astros, I was also following a very different kind of celebrity. No, this particular hero couldn’t become the only player to ever be an All-Star in both catcher and second base, or make it into the Baseball Hall of Fame. Instead, he fell through tables and “lived in a van down by the river.” Chris Farley’s life may have been tragically cut short by his appetite for drugs and alcohol, but even now, he remains one of the funniest men to ever have walked the Earth. I remember seeing “Tommy Boy” back when it came out in 1995 with my parents and brother. Throughout the movie, we were just dying laughing, cracking up until we were short of breath, but there’s one scene that will stick with me forever. Towards the beginning of the film, David Spade’s uptight character gets furious with Chris Farley’s doofus Tommy for spilling M&M’s onto the dashboard — he’s deeply protective about his car. But it gets even worse when later a deer they hit (and presumed dead) wakes up in the car. When that scene played in the theater, I thought my dad might actually pass out from laughing so hard. While the deer went crazy, I looked over at my dad hooting and hollering, tears practically streaming down his face. It’s a picture I can recall vividly to this day.

But Chris Farley had that kind of effect on almost everybody. Though I’d always watched SNL, I wasn’t that interested in it until Chris Farley hit the scene in 1990, playing a passionate, but clueless, dancer auditioning for a role in Chippendales alongside Patrick Swayze. I was amazed at just how big he played every single sketch he was involved in. From his ridiculously exaggerated Chippendale dance moves to his commitment to actually falling and breaking a table with only his body to cushion the blow, no one in comedy could ever accuse him of giving a half-measure. And of course, the fact that he was a hugely influential celebrity despite being chunky made him easy to relate to as I was getting older.

Ever since I was little, I’ve loved making people laugh. Though I’ll always be far from the comedic talent that Chris Farley was, I’ll take every little chuckle I can get from a dad joke or Rates and Reels gag. It’s clear that my kids, too, share this impulse, using every opportunity to set off a slapstick physical comedy routine or weird offhand joke. Ask them about Chris Farley, and they’ll perfectly, but appropriately, recreate all of his dance moves from the Chippendales sketch. 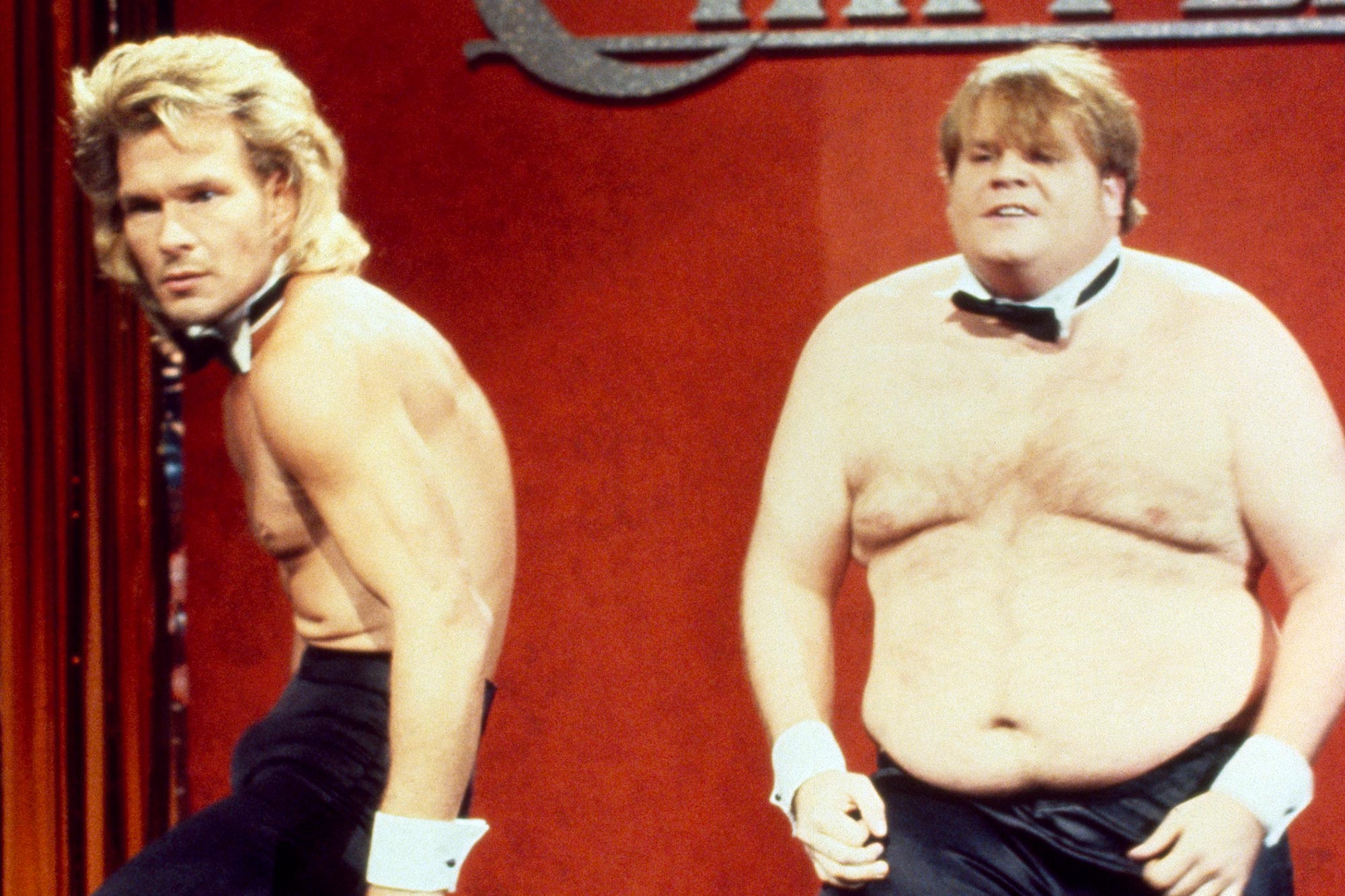 When he tragically passed away in December of 1997, it was the only celebrity death that’s ever really hit me hard. Still, as fascinating and saddening as his story ended up being, it’s far from what I remember him most for. Instead, I remember him as the guy who revolutionized comedy just through his sheer dedication to every bit he was a part of, a huge, gregarious guy who captivated audiences with every wild gesture or slapstick tumble. Mostly, I just remember him for the endless belly laughs he’s supplied me and my family with throughout the years. I can say for sure that I’ll never tire of his sketches or movies. In fact, I think I’ll go pop in “Tommy Boy” for the 60th time right now.

A couple years back, I was looking for a new truck. I did a little research, and came across a...

Should You Wait on Repairs? Several of our recent buyers have wanted to hold off from signing loan...

Saw the trailer for this during Thor and knew there was no way I missing this. Alien movie...
© 2022 VanDyk Mortgage Corporation All rights reserved.
HubSpot CMS Theme by Sprocket Talk