TimDango time! I watched “American Underdog” about Kurt Warner’s story from a Division IIIIIIIIIIIIIII QB to being a hall of fame NFL quarterback.

Love me some underdog story and since this movie had the word “Underdog” in the title then I had to watch it. I loved the movie and so did my wife, daughter and middle son. Oldest son skipped out. Looking back I'm not sure what my daughter thought about it.

I always remember hearing about Kurt Warner bagging groceries before getting his shot in the NFL but I did not know about the Arena Football experience. That part along with the Rams coaching staff was the best part of the movie. 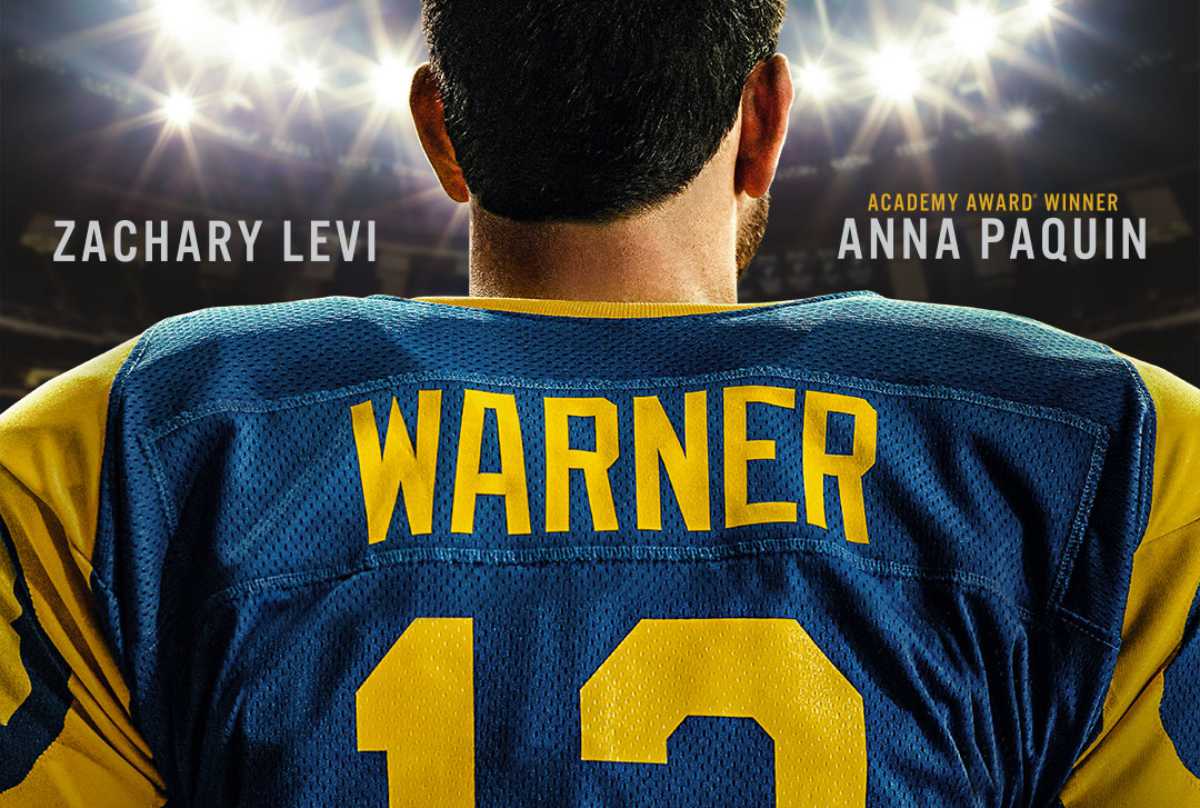 Dennis Quaid crushed it as usual playing Dick Vermeil and so did the guy who played Mike Martz. I’m to lazy to look his name up. Props to that guy. After this and “I Can Only Imagine” Dennis Quaid is becoming one of my favorite all time actors.

I do have one bone to pick with the movie. When Kurt Warner was stocking the shelves at the grocery store, you could tell the actor never stocked shelves. As a former stock boy, he needed to be using two hands stocking while keeping the product between him and the shelf. He never would have lasted on the Publix store #453 stock crew in the late 90’s. Kurt would have been in charge of stocking dog food bags and paper products. We never would have trusted him with the soup or salad dressing section. Kurt may have been a hall of fame NFL QB but he sucked at stocking shelves.

Minus the part of Kurt Warner being exposed as a lousy stock clerk on aisle 5, I give this movie a 720 credit score. Big fan!

Quality Time With Tim and Trav

After watching one of the best Netflix movies' of all time in “Hustle’, my wife and I watched “The...
© 2022 VanDyk Mortgage Corporation All rights reserved.
HubSpot CMS Theme by Sprocket Talk