Who the hell is Jeff Hornsby? This is what I asked myself about a year ago when I started following him on Facebook. Every time I logged on Facebook there was Jeff with some crazy picture or doing something cool.

Posting pics of him and his friend Hank Williams Jr

Him hanging out in the middle of a herd of buffalo

Former host of an Animal Show like Crocodile Hunter

You get the point. Since I was always wondering what this dude was doing and where he came from, I thought I would reach out to see if he would come on the show. So I reached out to him and he was more than happy to talk about his life and what he has done.

If you know Jeff, then I know you will really enjoy this. If you don’t know Jeff you will still really enjoy this. Jeff’s family were the owners of Pet Kingdom in Fort Myers. He tells us several stories from that time where he was buddies with an Orangutan, rode in a van with a Llama, cougar, monkey and some other creatures. How he was able to leverage that into a famous TV show about animals called “-----------”.

We then get to hear about his stories of randomly meeting Hank Williams Jr and how they became friends. Legit friends. Not like Facebook friends. Hung out his house several times type of friends.

You can watch the full video here too... 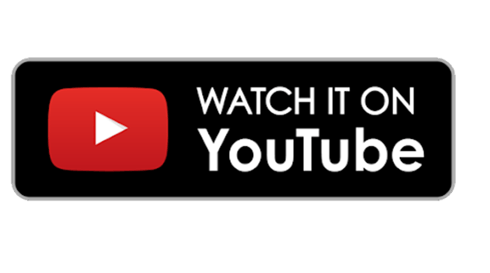 I’m a huge Bocephus fan so this was really cool to get some personal insight into Hank Williams Jr. Other things were talked about and I feel like Jeff and I could have talked for a lot longer but the hour will have to do for now. Thanks for coming on Jeff!!

I really enjoyed it! Don’t forget to subscribe if you enjoyed this or found any value in it. Thanks for

I thought it would be cool to start bringing some history of SWFL to you. My first guest about this...

Football Head Coach John Mohring. Bishop Verot had an amazing run last year when they made it to...

I got a chance to talk to my friend. Matt Herting, who is a coaching legend in SWFL. He is...
© 2021 VanDyk Mortgage Corporation All rights reserved.
HubSpot CMS Theme by Sprocket Talk