Overlord came out in 2018 and I have no idea why I never heard of it. After I watched it I made sure to let a bunch of my friends know about it and they have never watched it either. Someone dropped the ball in the marketing department on this bad boy because this movie was awesome!

JJ Abrams directed and it also stars the guy now playing the dark Captain America in Falcon and Winder Soldier. He killed it! It is set in Nazi Germany and is a war movie the whole time but the middle and end are filled with a sub plot of what the Americans find in the secret German lab. 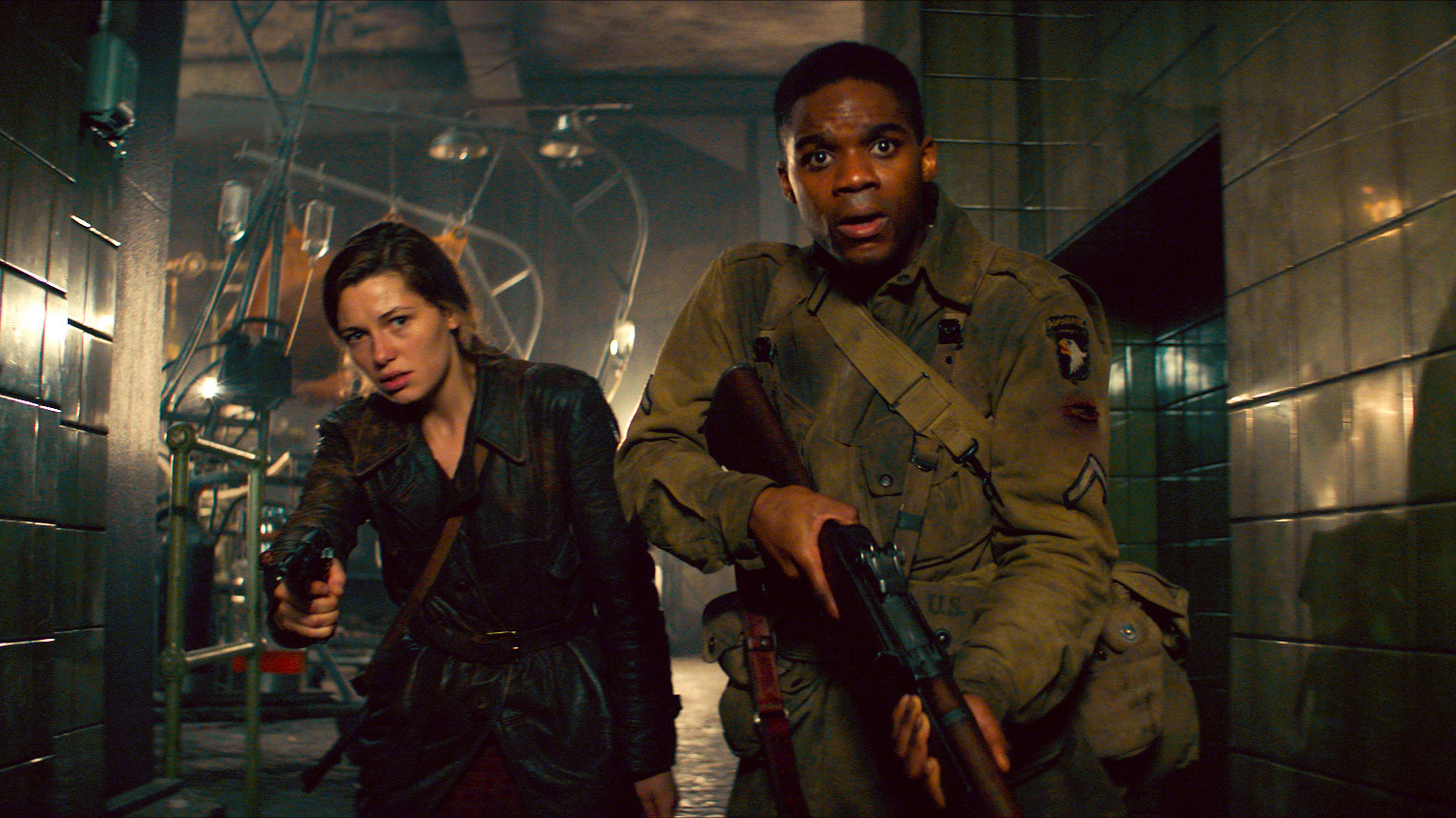 I don’t want to give it away so I will use the description from the movie on IMDB “A small group of American soldiers find horror behind enemy lines on the eve of D-Day.”

I got a “From Dusk Til Dawn” vibe the entire time. That is the movie where Clooney and Tarantino end up in some bar in Mexico that is housing vampires. Awesome movie if you have never seen it.

If you dig war movies and/or some slight horror/sci-fi stuff then make sure you watch this movie. It is also on Prime. I think.

I give this movie a 740 credit. I don’t give the score out lightly. This movie earned it with the acting, unique story, action and gore.

Let me know what you think in the comments

Do I Have to Pay Closing Costs?

You Can Have the Seller Pay Your Mortgage Closing Costs! Closing Cost Options are Limited Since you...

I got a chance to sneak away Sunday night and watch “Joker” with Joaquin Phoenix. Being a huge fan...