I’m a sci-fi nerd and was not going to miss out on the new Netflix series Lost In Space. Especially when my son Eli wanted to watch it as well. Sometimes I use my kids as an excuse to watch something when I actually want to see it. It works really well for cartoon movies. No one is going to call you out for being immature if you have your kids with you. Pro Dad tip for you.

Back to the show, I never got into the old “Lost in Space” series and all knew that a robot always said “Danger! Will Robinson” a lot and the family was lost in space exploring for new planets. That was the end of my knowledge. 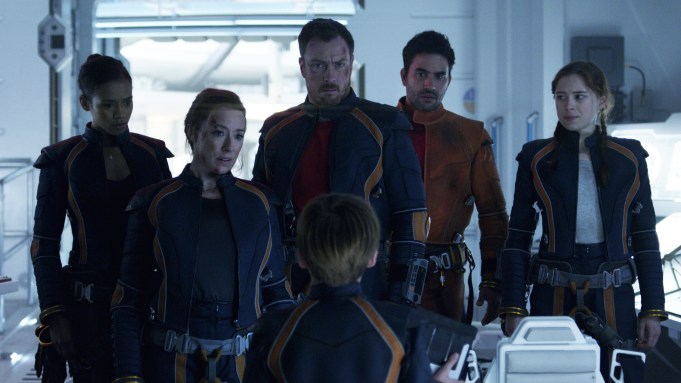 That being said, I really enjoyed this series and you didn’t have to know anything about the previous series to follow along. The entire cast was great except the villain, Dr. Smith played by Parker Posey. Her character was very strange, always had crazy messed up hair and acted like she was on Zanyx the entire time. Thankfully the plot and the rest of the crew carried her because she stunk.

If you have read a few of these reviews, then you know that I love Sci-Fi, Fantasy and of course...

I’ll admit it. Black Widow died in Avengers Infinity War and I didn’t care. She has always been my...
© 2021 VanDyk Mortgage Corporation All rights reserved.
HubSpot CMS Theme by Sprocket Talk