In case you want something to watch this weekend...


This movie came out in 2014 and I have no idea how no one ever told me to watch it. I only found out about this Bigfoot movie because I watched “Willow Creek” which is a movie directed by Bobcat Goldthwait and recommended by Joe Rogan. Willow Creek was a good movie but nothing compared to Exists.

I also thought it was going to take several days of me watching this movie and falling asleep several times. Nope! Stayed up until midnight watching it. That is like a record since I turned 40. 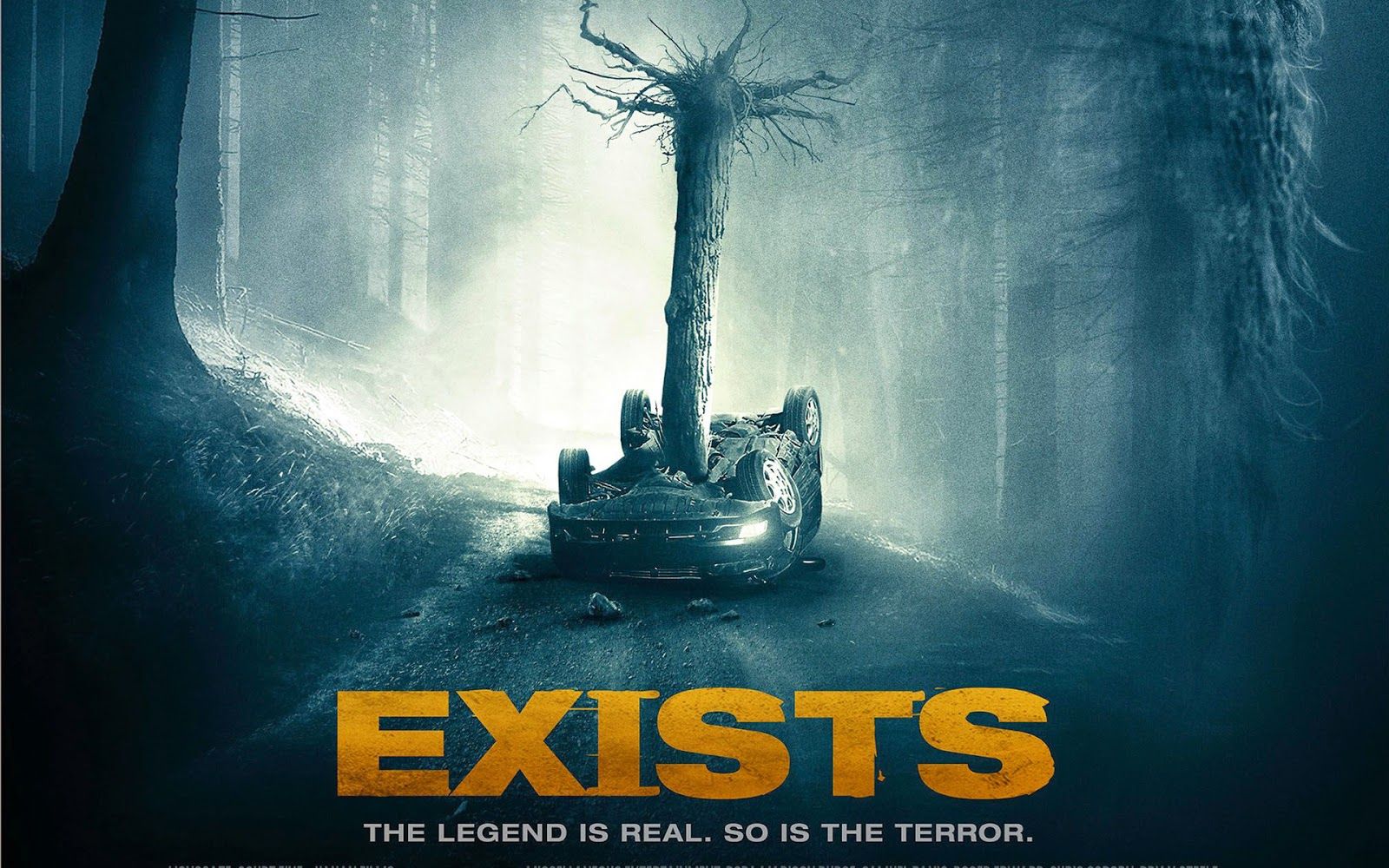 Exists is a story about these college age kids that go off into their Uncles rundown cabin somewhere in the middle of TX. On the way to the cabin they end up hitting something that you know is Bigfoot since the movie is about Bigfoot. It was not hard to figure out.

Over the next hour and 20 minutes, Bigfoot gets his revenge by wrecking these people and the film shows it. Lots of these type of movies hide the monster or just give you glimpses while people are getting destroyed but not with Exists. BigFoot was the freaking main character. Dude deserved an Emmy!

Anyways, the movie had great suspense and action. I loved it an highly recommend it if you are into sci fi, monster movies or Bigfoot.

If you are not into those things, you may not like this movie and we may also not be able to be friends.

It’s no secret that my family and have really enjoyed the Cobra Kai series on Netflix. The show is...

Last week I mentioned that we are licensed in Pennsylvania and this week we are happy to announce...

We are happy to announce that we are now licensed in South Carolina to close residential mortgages....
© 2022 VanDyk Mortgage Corporation All rights reserved.
HubSpot CMS Theme by Sprocket Talk