My family and I were ready for this. It dropped on New Years Day and we finished it on New Years Day. This season was just as good as the first two. We all loved it! Let’s get into details.

Johnny Lawrence – He is and has been the best character on the show. He is way more likable and also more athletic than Daniel. I never realized until this series that Daniel is actually kind of whiney and dramatic. I’m very happy the show did not have him blow it with Carmen by cheating with Ali Mills. I kept waiting for him to kiss her and then Carmen shows up. Slaps him. Coors Light Banquet binge ensues. You’ve seen it 100 times! 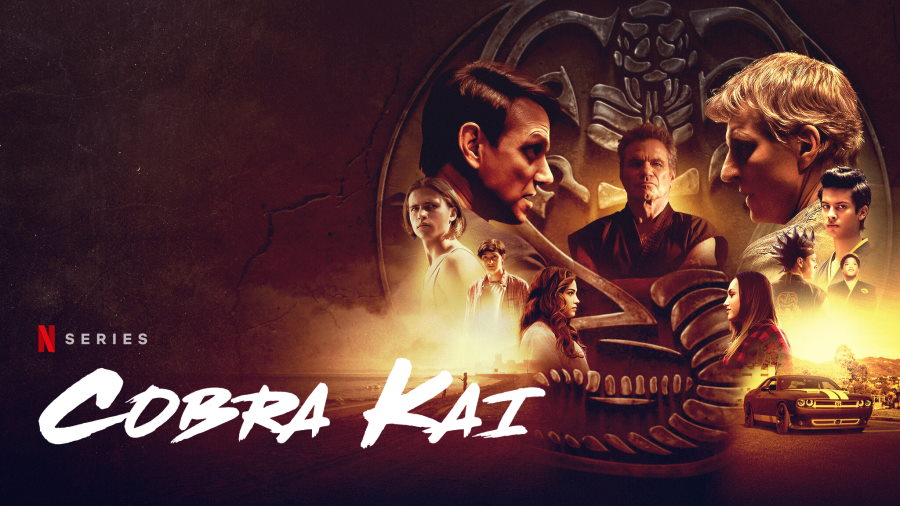 Stingray – I miss him. The show said that he got in trouble and is not allowed within 100 yards of a school. I assume because in Season 2 he beat up like 20 high schoolers and he is about 30 years old. Just a guess. School Board needs to get over it and let him back on the show.

Kreese- Loved his back story as a young man and then a POW. The show then uses Kreese to set up season 4 by calling the prisoner he saved in Vietnam. That POW Creese saved was Terry who played the villain in Karate Kid Part 3. More on Karate Kid 3 next.

Fan Service- I love all the call outs the show does for fans. Having someone call Daniel the bully at the school board meeting was classic! Then Daniel tries to explain his version of what happened with him and Johnny to Miguel. He fails. Johnny’s story is much better and true. Daniel is the bully and he wears Mom Jeans. 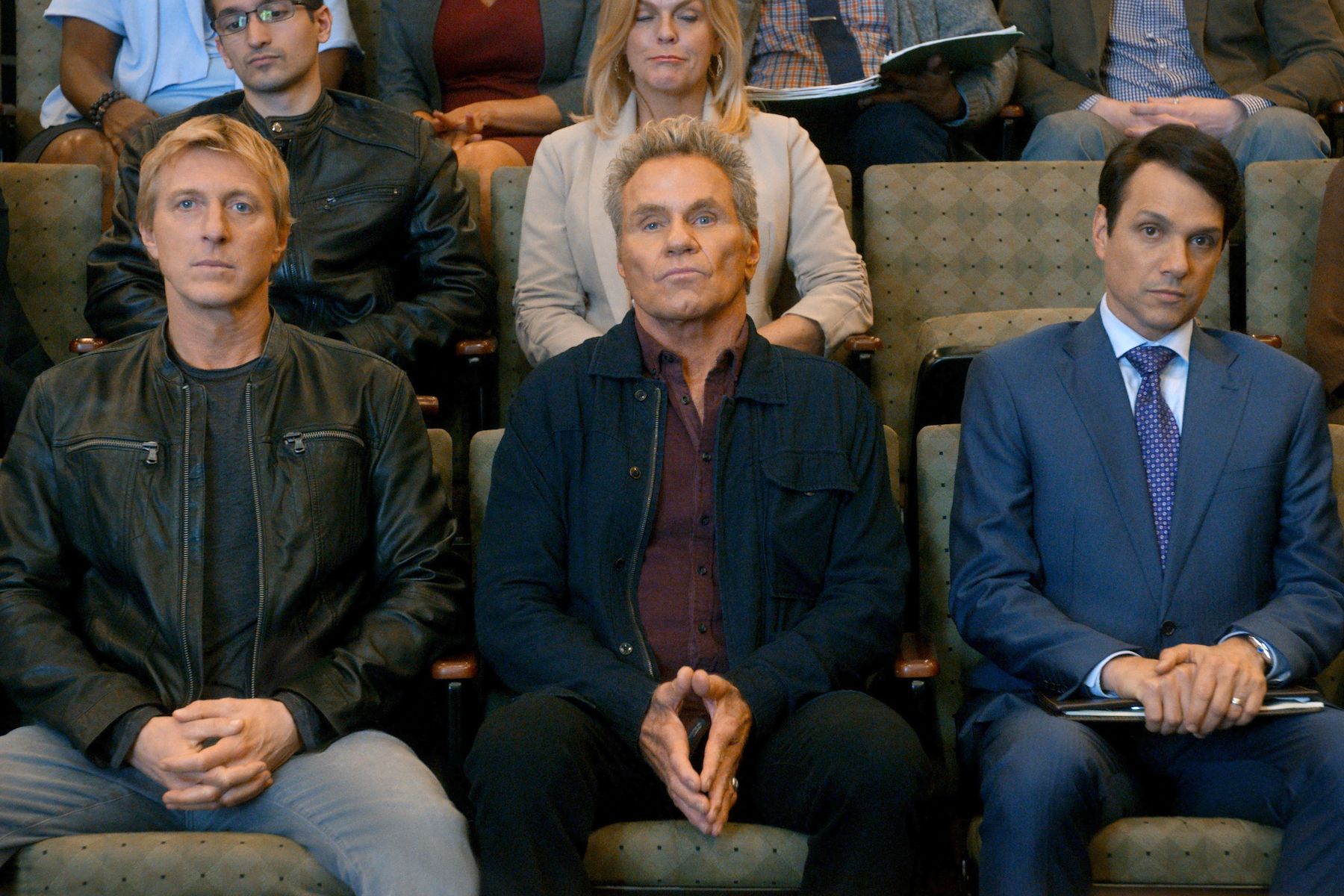 Season 4- The ending with Kreese calling his buddy, Terry, from Vietnam was the set up for Season 4. Karate Kid 3 was easily the worse Karate Kid show of all time. The villain and his protégé were such bad actors but so was everyone else in that movie except Mr. Miyagi. He dominated as usual. I’m not worried about the show pulling in that crappy movie. They should be able to work these garbage actors into the plot no problem and my family and I will be ready to binge another season!

What did you think about Cobra Kai Season 3?

TimDango Movie Reviews: My Favorite (And Least Favorite) Movies of 2018

Cars of the Future | Flying Cars | Self Driving Cars

Looking Forward With Jason Labonte of Legendary Automotive When I recently sat down with Jason...

Getting Out of My Own Way

How to Beat Your Own Bad Habits
© 2022 VanDyk Mortgage Corporation All rights reserved.
HubSpot CMS Theme by Sprocket Talk