The Ballad of Spunky the Dog

When our dog Spunky first showed up in my parents’ laundry room out in the middle of nowhere, my mom was convinced he was a skunk. So, like the O.G. descendant of a Florida homesteader that she is, her first instinct was to grab her gun and shoot the mangy, black-and-white blob of matted fur between her and the dryer. But after a second glance, she realized it was actually just a hungry stray dog. We are glad she looked twice, because that crazy little mutt ended up being a ceaseless companion of the family, a dog with more personality than any I’ve met since. 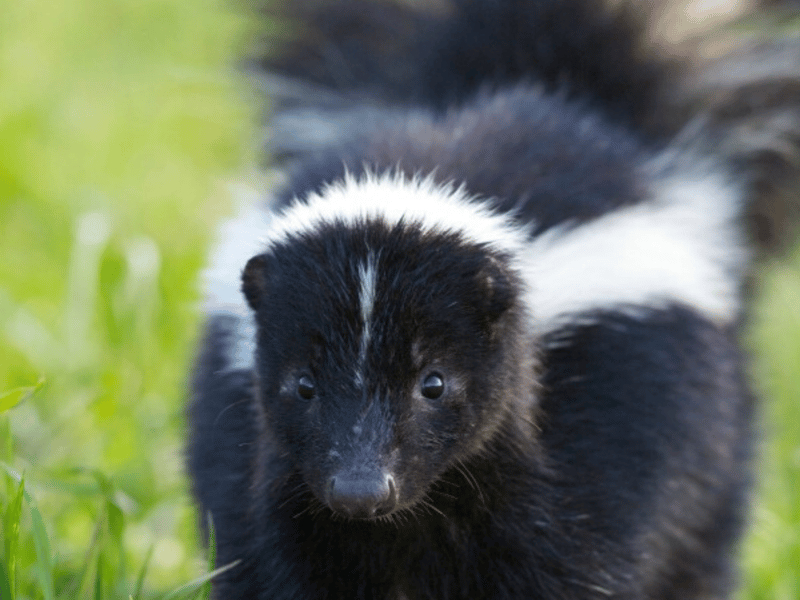 Of course, it took some convincing. The first step was us kids letting this half-feral animal from the laundry room into our house. From the very beginning, it was clear that the dog was no danger. He practically wagged his whole body when we gave him a bowl of scraps. He’d clearly been abandoned by some neglectful family out near our fields in the boonies and was wildly excited to meet a new set of humans. The instant we gave him some attention and a bath, he went bonkers, speeding from room to room. “That sure is a spunky dog,” my mom said, amused. So, we had a name — Spunky.

When my dad got home, we did the classic kid spiel and begged him to let us keep the pup. And, of course, as dads are known to do, he returned with a firm no. But eventually, after numerous promises of our future responsibility and maybe a little guilt-tripping, we wore him down, and he agreed to add Spunky to our family for good. We did have to run an ad in the newspaper, announcing a lost dog in case some family was missing him. Lucky for us, no one stepped up to claim him.

Spunky was a quirky, energetic dog to say the least. He was some kind of spaniel-mutt mix of indeterminate age and loyal to a fault. Spunky was extremely protective of his family and anyone else who was around him often. To everyone else, he seemed like the meanest, craziest dog in the world. When my friends came over, I’d let Spunky roam free. He’d chase them around the house, growling and nipping at their heels, while I just laughed the entire time. My cousin Matt would pick Spunky up and brandish him out in front of his body, rushing at his own friends with the dog’s teeth bared and snapping. My cousin and I always laughed; our friends … not so much.

Having such a fierce spirit trapped in such a small body did get him in trouble, though. For a few months, there was a wolf lurking around our property. Somebody had raised it from a pup and, realizing that you really shouldn’t probably keep a wolf in your house, set it free. One night, the beast got ahold of our Spunky and just wrecked the poor little guy, chomping him, picking him up, and flinging him around like a toy. Thankfully, it didn’t kill him. When he came home limping the next morning, covered in blood, we rushed him to the vet, and they fixed him up. I still remember him stuck in that cone of shame for months.

While we were at school, he was always with my granddaddy or grandma, hanging out on the doorstep waiting for snacks or following them around their massive garden. Sometimes you’d see him scampering down the road on his stubby, 2-inch legs with the front half of his body to one side and his back half to the other — his signature running style. Spunky was an absolute character with a long list of quirks that made him as endearing as possible.

We got him when I was something like 8 years old, and he passed away when I was in high school, lying out in the sunshine beneath my grandparents’ orange trees. Even now, decades later, he’s far from forgotten. He was the best companion a family could have, the kind of animal that literally comes out of nowhere and plants itself in the middle of your life. I’m sure he’s cruising down the rows of some cosmic garden, the two sides of his body completely out of sync.

Tales From The Comedy Club with Captain Brien Spina

I am a huge fan of comedy and have been my whole life, so I was pumped to have the founder of the...
© 2022 VanDyk Mortgage Corporation All rights reserved.
HubSpot CMS Theme by Sprocket Talk