Construction, Donkeys, and Wetting the Bed

This Was a Camping Trip I’ll Never Forget!

One of my favorite ways to spend time with my kids is to take them camping. We usually go once or twice a year. This summer, we spent three nights in a tent at Caloosahatchee Regional Park and had a pretty good time, but I think two nights of sleeping on the ground will be my limit from now on!

The Caloosahatchee trip was a bit long, but it was nowhere near as bad as one my sons and I took to Fisheating Creek a few years ago. That will go down in history as the worst camping trip ever. The craziness started on our drive out to the campground when my buddy, who was supposed to go with us, called and said he couldn’t make it. Then, when we got there, I realized I hadn’t checked the weather. I was setting up the campsite on my own (the boys were 8 and 6, so they weren’t much help) when a cold front blew in.

The wind kicked up to 20 miles per hour and chilly rain came down on our heads. After struggling for what felt like ages, I finally pitched the tent. Only then did I look around and realize there weren’t any other campers nearby. That seemed weird because we’d set up in a good spot between a lake and a farm, not far from the main road. I was cold and wet, though, so I didn’t think about it too hard. The boys and I crawled into the tent and fell asleep — but we didn't stay asleep for long!

It turns out our nice little campsite was in the worst possible place. Construction started on the main road after dark, and screeching tires, crashing machines, and yelling workers kept me up all night, my kids slept fine. I couldn’t have slept anyway because there was a raccoon outside the tent that kept getting into our stuff  —  flipping the lid off my cooler, rummaging around, and running away as soon as I stuck my head out. The thing was like a ninja! I never managed to catch it or kill it. 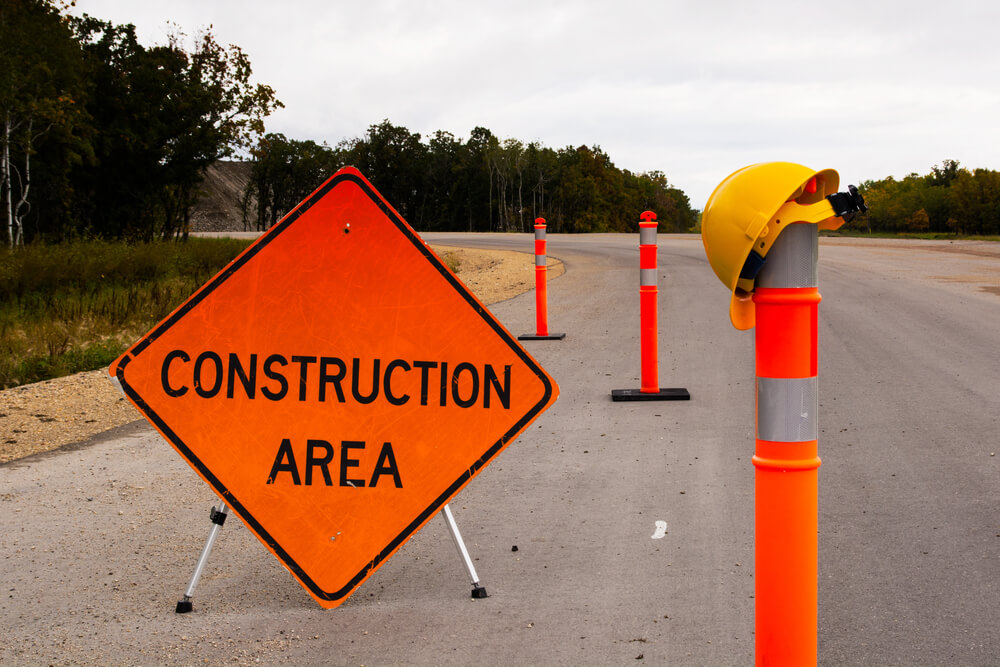 As if the construction and the raccoon weren’t enough, we found out pretty quickly that the farm about 100 yards from our campsite had a donkey. Every half hour for the entire night, the animal went nuts with an ear-splitting “HEE-HAW.” The sound shot right across the lake, and it was so loud it felt like we had a donkey right there in our tent!

That was just the first night. By night two, I was exhausted. I hadn’t slept a wink, and I’d entertained two little boys all day. I figured I’d finally be able to get some shut-eye, but then the construction, the raccoon, and the donkey started up again. The boys and I were freezing, so we huddled together on the little blow up air mattress I’d brought. I felt like pulling my hair out —  and then things got worse.

One of my sons was sleeping against my back. It was like I’d been sucked into that scene in “Dumb and Dumber” where Lloyd (Jim Carrey) and Harry (Jeff Daniels) are riding a motorbike together and Harry pees all over Lloyd’s back! I couldn’t believe what had just happened, but I was so defeated and exhausted that I didn’t even get mad. I just got up, changed, and sat around until the sun came up and we could finally go home.

On the way back, we stopped for breakfast, and I told both kids the story. It turned out my son had peed on me in his sleep and didn't even remember it. They thought my suffering was the funniest thing ever! To this day, they still laugh about it.

I’ll never forget those two nights at Fisheating Creek. If you ever camp there, do yourself a favor and stay away from the farm

The other night I found out that I still had HBO GO. My wife normally cancels HBO right after I’m...

The Ballad of Spunky the Dog

When our dog Spunky first showed up in my parents’ laundry room out in the middle of nowhere, my...
© 2022 VanDyk Mortgage Corporation All rights reserved.
HubSpot CMS Theme by Sprocket Talk