We recently helped a client who was still working full time but getting close to retirement age. She was struggling financially and didn’t have much money in the bank. She had made some bad spending decisions, was in a spiral with her finances, and didn’t know what to do. All she was ever spending her hard-earned money on was attempting to get herself out of debt, and it wasn’t working. She couldn’t catch up. 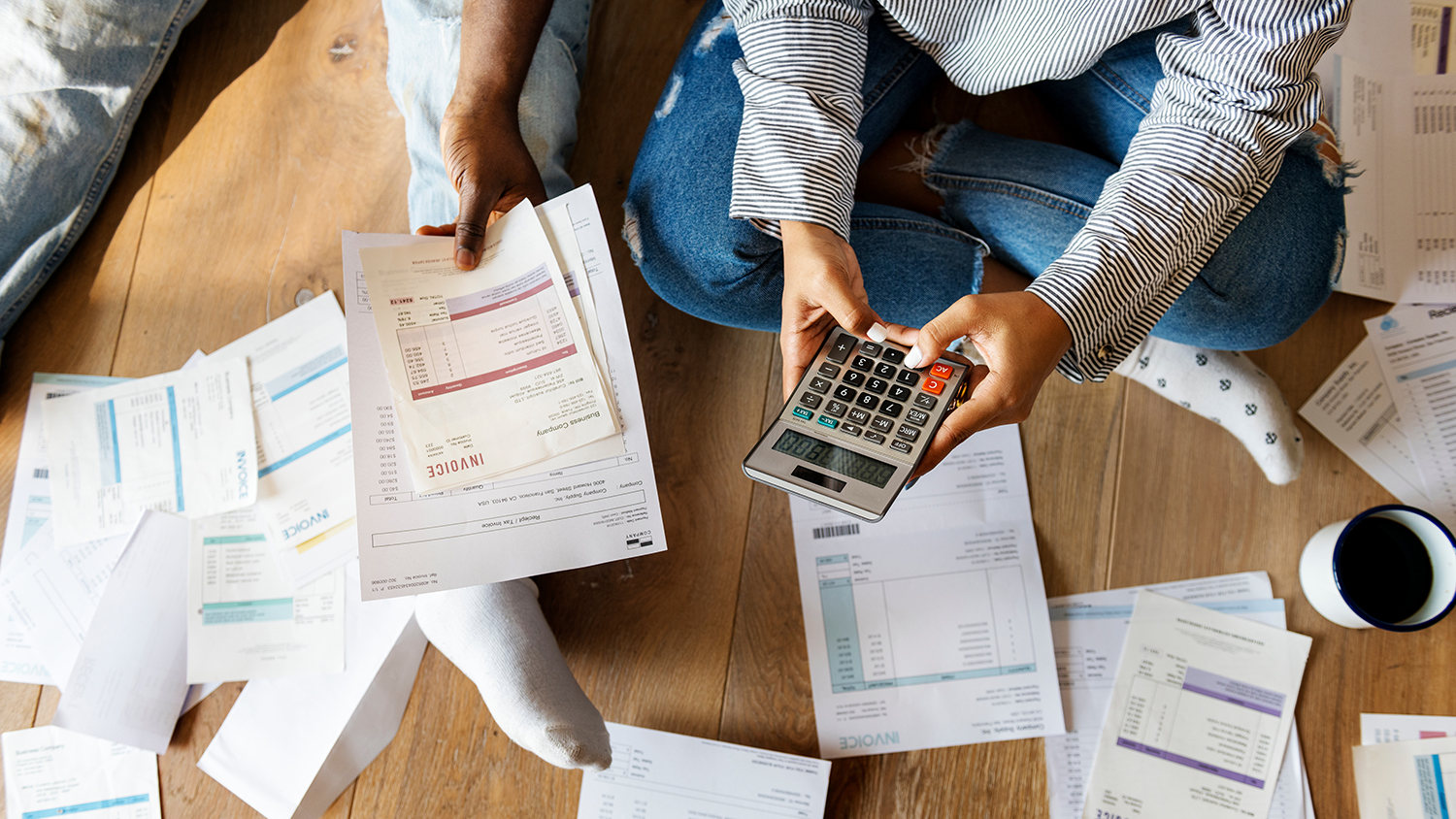 That’s when she came to VanDyk Mortgage to help her figure out a plan for how she might be able to tackle her financial stress. And I’m pleased to say we were able to help her. We started with the basics and explained an option she didn’t understand before. When you own your home, as she does, you have equity in it, which is essentially how much your house is worth compared to how much you owe on your mortgage for it. The only way to tap into that equity is to either sell your home or pull cash out using an equity line or new mortgage from which you can pull cash out to use however you’d like. The latter is exactly what we did for our client.

We approved a cash-out refinance for her that is now saving her $1,300 per month. We were able to help her completely pay off all her credit card debt using the equity in her home, and we were able to lower her interest rate and give her a fixed rate for 30 years that she can now pay back however she wants. But best of all, her lowered monthly expenditures allow her to use that $1,300 a month she’s now saving to build the retirement she’s always wanted.

It really is a story with a nice ending, but this isn’t where the lessons learned should end. While we were thrilled to be able to help this borrower like we’ve helped many before her, the reality is that bad habits can always land people right back where they started. If you don’t recognize and fix these habits, then these types of refinancing plans just become a Band-Aid for an open wound. They won’t cut it — not in the long run.

If this story sounds anything like you or if you’re already aware of some other bad financial habits you might have, where do you start? We’re about to head into a brand-new year, which means a new chance to try and do things right, but how do you even begin to tackle a plan for getting out of debt? Sure, there are the basic practices that will always ring with the hard truth: If you can’t afford it, don’t buy it. If you want something big, save for it separately. Don’t rely on credit cards to cover something you can’t pay for in cash. And always have at least two months of monetary reserves stashed away for emergencies.

These are tactics we’ve all heard plenty of times and probably tried on several occasions. For some, those simple nudges work. For others, it’s more challenging. These tips are great, but they don’t give you an actionable plan for tackling the debt you’re already facing. So today, I’m giving you an actionable plan to try. It’s called the Debt Snowball Method which was made famous by Dave Ramsey.

If you’ve ever made snowballs or built a snowman, you likely learned the fastest way to build a bigger and bigger ball was to pack some snow together and start rolling it through more snow. As it gained momentum and speed, it grew into more of a boulder than a ball. This is a great technique for packing snow and an even better method for paying off your non-mortgage debt. 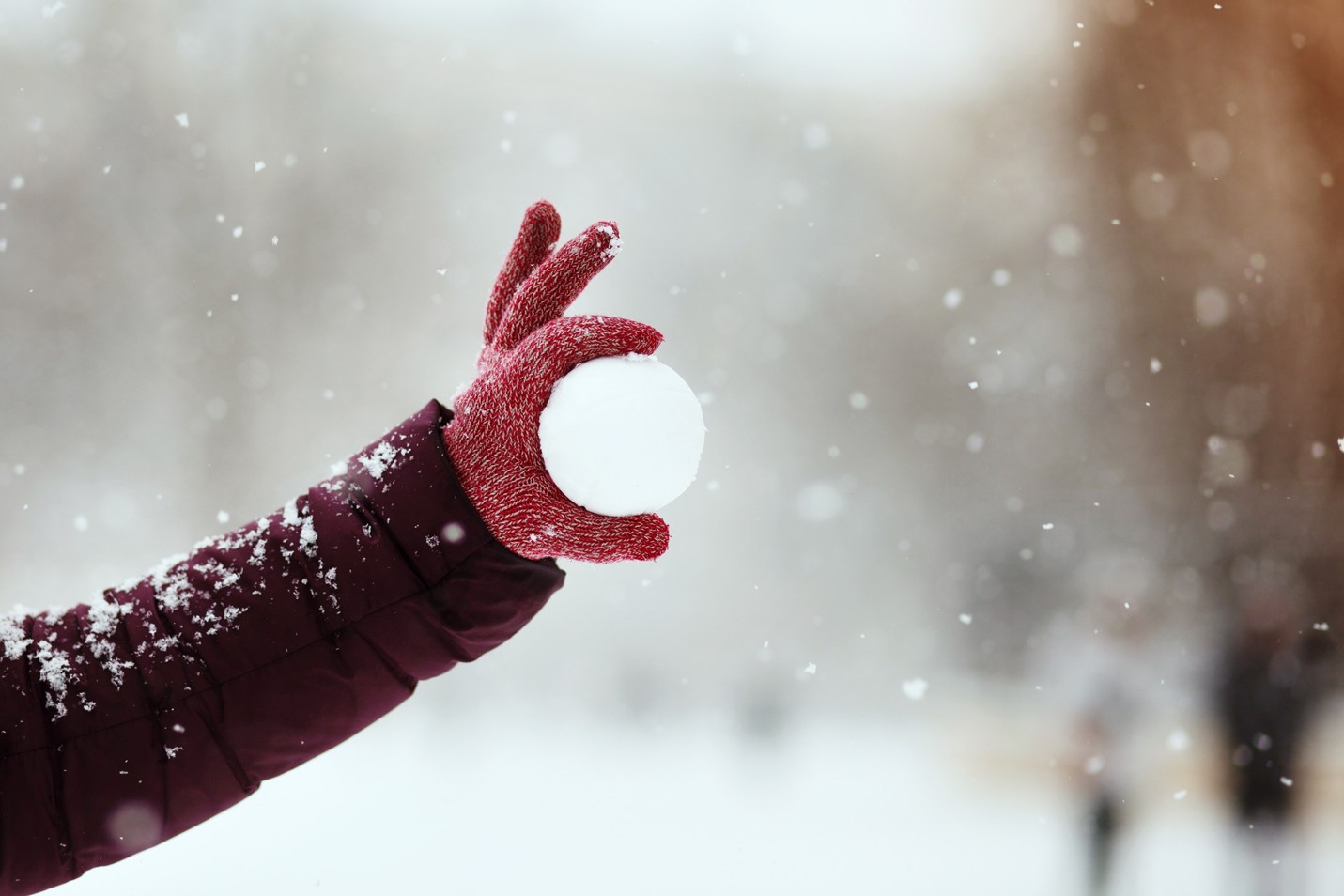 The strategy consists of paying off debt in order of smallest to largest and gaining momentum as you tackle each balance. It really is as simple as it sounds, but it is one of the most effective ways to get your debt under control. We can even break the entire thing down into five steps.

There you have it. It just takes a little bit of pre-organization on your part to start knocking out your debt one step at a time. What’s great is that this method is all about behavior modification, not math. Hope reigns supreme here. If you start trying to pay your biggest debt first, you won’t get rid of it for a while. That means you’ll likely lose steam and stop paying extra to it. But with the Snowball Method, you’re seeing inspiring progress much, much sooner, which means you’re more and more motivated to keep going.

By the time you’re paying off your bigger debts, you’ll have freed up so much cash from paying off the earlier ones that you create a debt snowball. You’ll be able to put hundreds of dollars a month toward your debts instead of chipping away with measly minimum payments. By building momentum this way, you change your behavior and habits, which means you have a better chance of staying out of debt for good.

We love helping people make their money work better for them, but we love hearing about people’s healthy money habits even more. So, if you’re ready to work on getting out of debt, roll into the new year by trying the Snowball Method. And as always, we’re here to help if you need us.

A mortgage is generally the largest debt most homeowners have to manage.  It’s a good idea to give...

Dishing With AmiJo of Brookes Restaurant

Maybe you have heard of Squid Game on Netflix or maybe you haven't. I don’t even know where to...
© 2021 VanDyk Mortgage Corporation All rights reserved.
HubSpot CMS Theme by Sprocket Talk